What is a QA Tester and When Do You Need to Hire a New One? 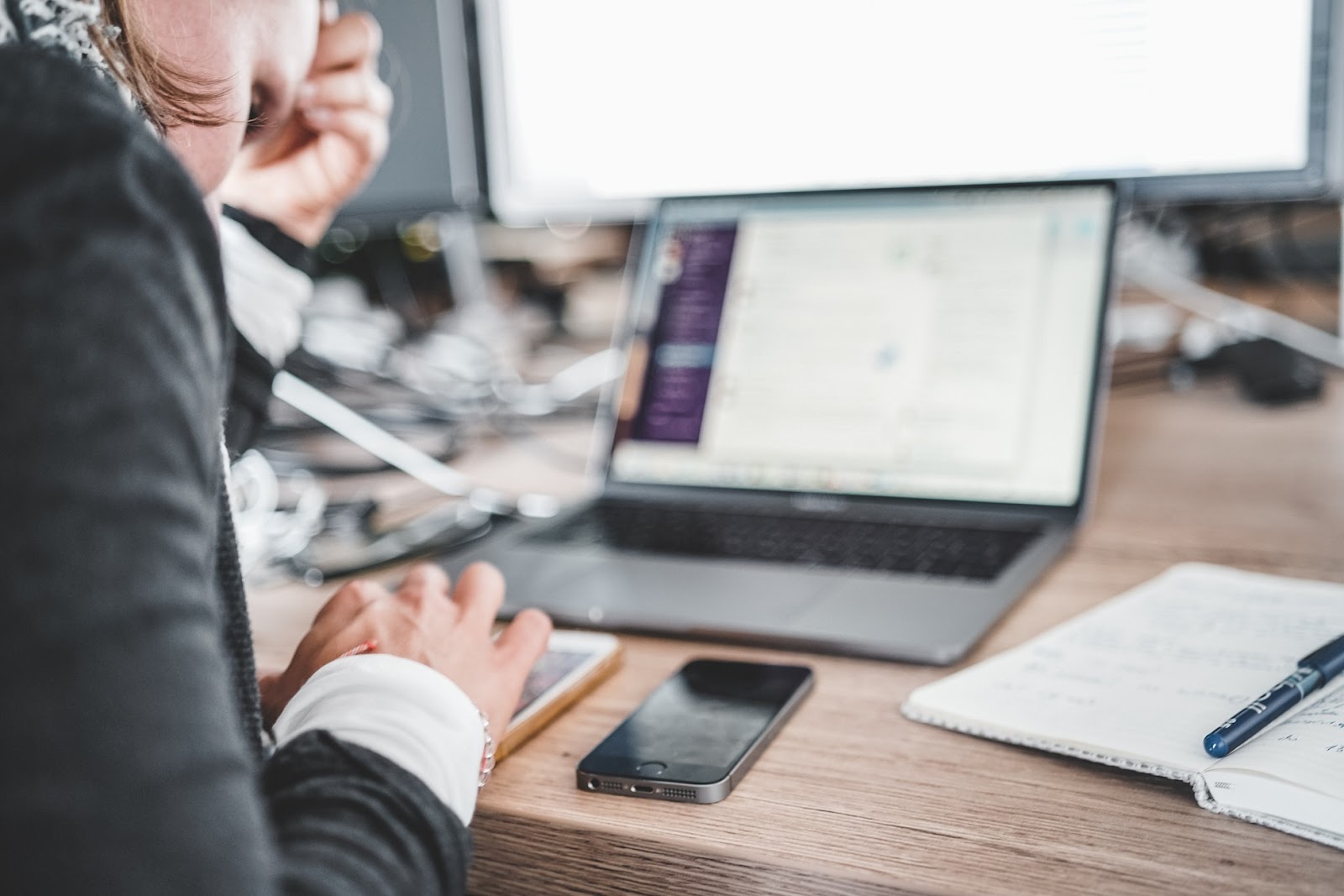 QA testing is a critical step in the software development cycle, and with the shift-left movement the sooner you start testing the new features, the better it is for the final result. It’s common to start with one manual testing specialist, or even delegate the testing to the devs, but when a product gets more mature, your quality assurance team will inevitably need some reinforcement.

A person who makes sure that the released feature or functionality works smoothly, does not contain defects, and corresponds to the business requirements is called a QA tester. There are two types of QA testers based on the approach they use. It can be either manual or automation testing.

When looking for an addition to your team make sure to identify what type of testing is the priority: manual or automated. In manual testing, as it’s guessable from the name, a specialist manually goes through all the use-case scenarios. It’s considered to be a cheaper approach in the beginning but may have some drawbacks such as missing bugs due to inattentiveness, developing a tunnel vision, and finally, can be more time-consuming.   Automation in its turn may be redundant in the initial steps where there’s pretty much nothing to test, but in the long run, it helps to save both time and efforts for your project and have a positive impact on your budget, as tests are written just once and can be executed countless times without human intervention.

Here are the top 3 signs that call for hiring new forces to your QA team:

Your business is expanding

When your software is getting more features, it becomes harder to track all the bugs, and there’s a need to use new approaches like load testing and regression. Adopting an automation testing strategy is inevitable. To assess your situation, check an automation testing tutorial to see the stack required for an automation QA engineer and match them to the skills of your current employees. This will help you to make the right decision on upskilling the existing staff or hire a new member. In cases when automation strategy is new for the company, it’s better to hire a skilled QA automation engineer rather than just sending your employees to training. It’s connected to the fact that knowledge about some less obvious aspects comes only with experience.

Your team cannot cope with the load

When your current QA personnel works overtime on a constant basis it may be a signal that the team is understaffed. This may result in a full backlog and extra efforts of the project manager because some less urgent testing tasks will always need to be deprioritized. Apart from constant work stress and negative impact on the project, it may result in employee burnout, increased attrition rates, and even the deterioration of the general team performance.

The lower is the test coverage, the higher are chances to miss some critical errors that may play a bad trick on your team after the release when a buggy software is delivered to the end-user. It may cause a bump in negative feedback and destroy trust between a company and its customers. Thus, if the capacity of current staff does not allow to achieve the optimal test coverage, which is around 80%, it’s high time to consider an addition to the team.

It may take several months including the selection, recruitment, and onboarding before you start seeing positive results. That is why it’s worth taking the adaptation time into account as well.  It’s better not to wait until the situation gets critical, otherwise, the whole project may fail. When in doubt, check if your case matches more than one point from the list above, and if the answer is positive, you need to start hiring a new QA member as soon as it’s possible.