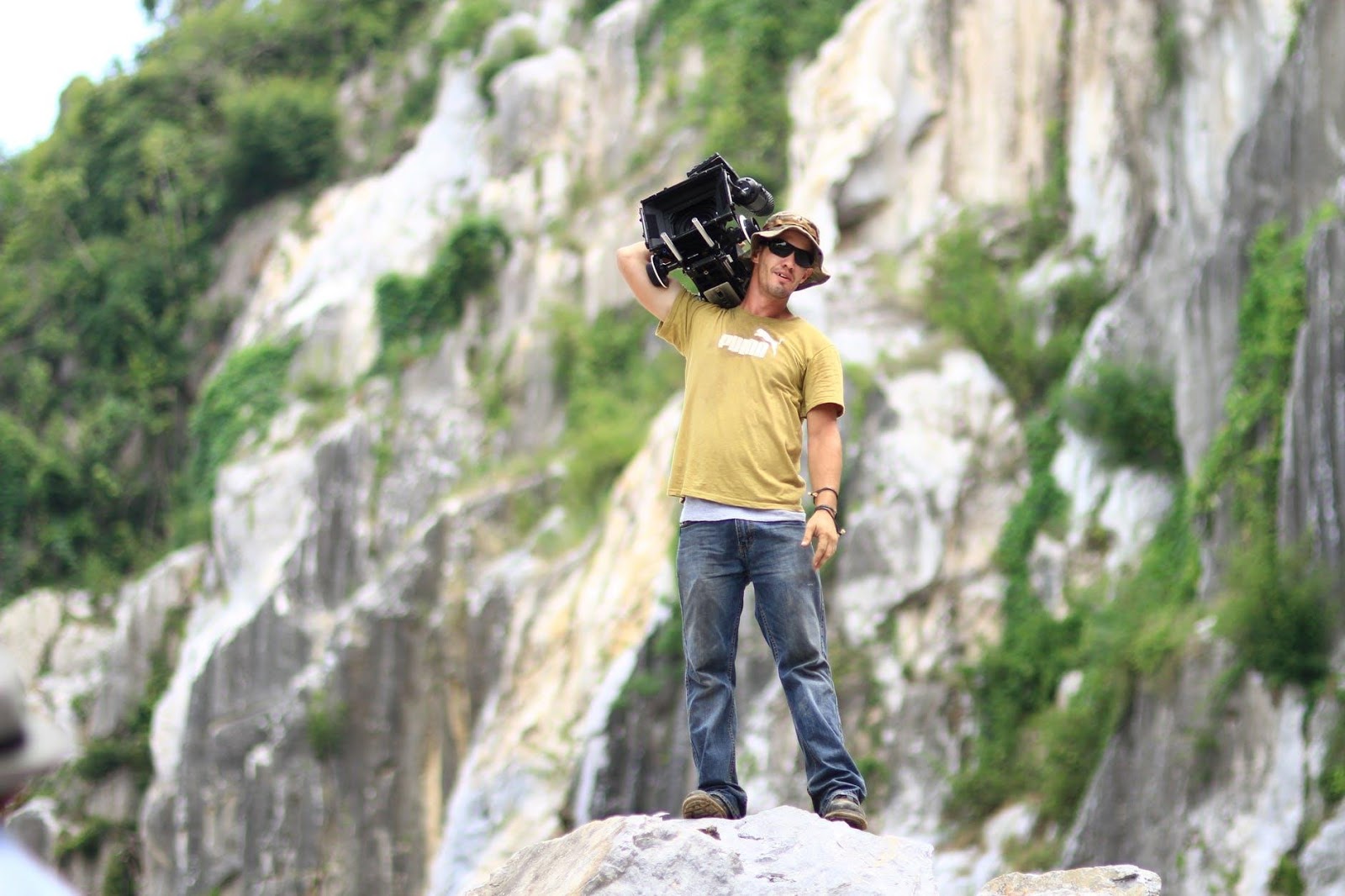 Have you been taking a closer look at your advertising and marketing plan as of late and feeling like it’s just not hitting the mark? Are you looking to make changes and be more robust in how you are getting the message out to consumers and clients? If so, it may be time to think about filming your company’s first television commercial.

With so much focus on digital advertising on social network platforms, some of the more traditional forms of advertising have fallen through the cracks. With that said, filming a TV commercial could be exactly what your company needs to get the kind of exposure you’re after. The fact is that commercials still make an impact and they still offer companies a unique opportunity to speak to the public.

So, before you jump right in and start filming your first commercial, here are some things you’ll want to keep in mind.

This first tip cannot be stressed enough. Trying to film a professional looking television commercial on your own, without any professional assistance, is not going to give you the results you’re after. In fact, the finished result can end up hurting your business rather than helping it. Instead, you’ll want to look around, do your research, and find a professional production company.

Look for a company with experience producing and filming commercials for businesses such as Beverly Boy Productions, a Miami video production company. Professionals will understand how to set up shots, what areas of the city/town are perfect for filming, how to make the spot engaging and visually appealing, and they have the right equipment and editing tools.

Be Specific in Your Messaging

It’s normal to want to pack as much into a TV commercial as possible, but the problem is that you may end up overwhelming the viewer. Instead, try to keep your messaging clear and simple, and don’t pack it too full. You want to capture the viewer’s attention and have the message sink in immediately.

This speaks to the script itself, which again you may want professional help with. You can come up with the idea, but then professionals can help to make it flow, help with the pace, and ensure the script hits the mark.

Do You Want Actors or Staff in the Commercial?

As you work on the concept for the commercial, one question that may come up will be whether or not to use professional actors or your own staff in the spot. Some commercials don’t contain any people at all, and they can be just as effective. Just remember who your audience is, and try to think about how your message would be best conveyed to them.

Screen Your Commercial Before Using It

When you finish up with your commercial, it’s a good idea to screen it to a small group of your target audience and ask for their input. They may identify issues that you hadn’t even thought of. This gives you a chance to remedy them before airing the commercial.

Each of these tips will help you to create a commercial that is professional, effective, and captures the attention of your targeted market.