The Importance Of VPS Hosting For Multiple Trading Strategies

A Virtual Private Server, or VPS, comes with a lot of advantages that make it a perfect fit for forex traders—especially if multiple trading strategies are in simultaneous incorporation. For one thing, you can use VPS solutions wherever you happen to be; you don’t have to depend on any specific location.

Especially given 2020’s insane geopolitical climate, being able to trade remotely is key. As forex trading becomes profitable, multiple traders who work in diverse trades get involved with a given trading group, and they might be located all over the world. Decentralization is already defining much of modern commerce, those on the cutting edge are more competitive. 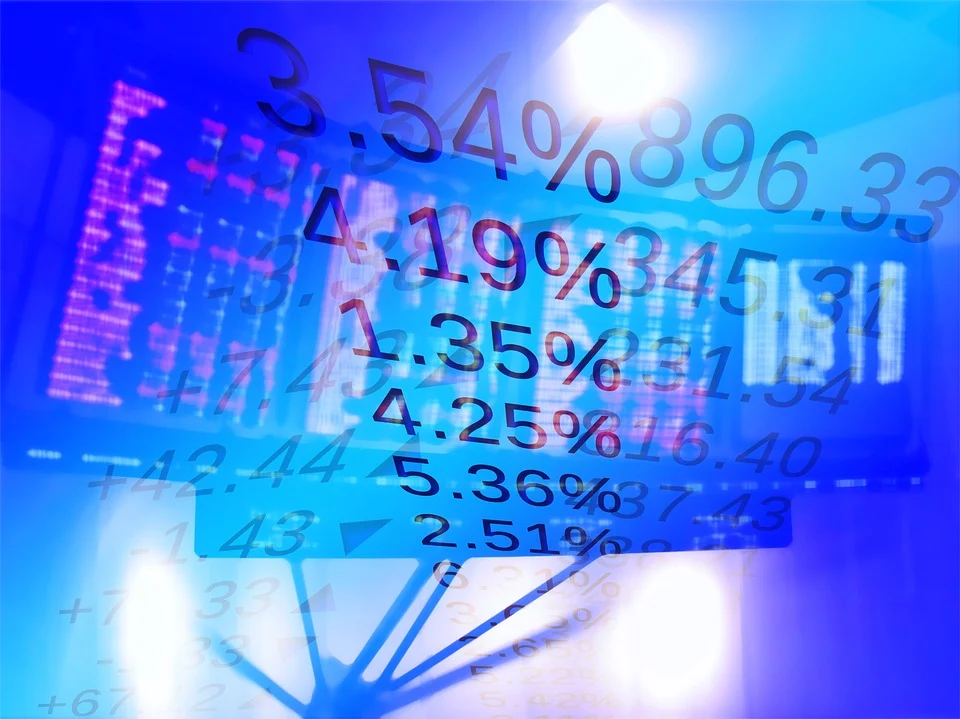 With VPS solutions you have round-the-clock trading availability. You can set automated software to conduct multiple trades based on differing automatic factors. Since the server you’re using to conduct these trades is a virtual one compartmentalized from a server array run by a company with a prerogative to maintain speed and security, you get an edge.

Those providing VPS options have to avoid something called latency, they have to be cost-effective, and they have to provide solutions which are better than those which come through their competitors; or at the very least equate to them. When you’re running multiple trades, you need every edge you can find; VPS offers multiple benefits of this kind.

For example, consider security. If you’re running multiple trades on your own hardware at either your home or the office you’re maintaining, you’ve got to proactively manage security. You’ll have to shut down computers on occasion to reboot them with the latest antivirus or firewall software. Also, you might forget to do this, incidentally leaving yourself wide open.

Also, if you’re conducting multiple trades internally, that’s likely to tax whatever hardware or software you’re using. External providers offering solutions, like VPS for forex trading by AccuWeb Hosting, don’t have that problem. They’ve got to serve multiple customers at the same time, meaning they need all the software and hardware speed they can attain.

They’ve got to keep that speed up in a secure way that can be relied on by clients, or risk being outpaced by competitors offering the same service more reliably. You don’t have that sort of pressure in an on-site trading scenario, and that means you’re going to lose some level of edge on the market.

Something else to consider is that you don’t only have to conduct trades. You could have ten different automated trading arrangements set to transpire when certain market thresholds hit, while simultaneously having varying cryptocurrency rates monitored, keeping an eye on fluctuating indices, and having maximum currency pairs automatically managed.

Virtualized Environments Bring The Best Out Of Software

Even if you can get the right software for on-site use at home, it’s likely not going to function as swift and consistently as it would on some sort of virtualized private server. Plus, you won’t have location independence in that situation. Locational independence comes with a VPS solution—that’s especially considerable for simultaneous trades.

If you’re traveling, you can consult the multiple automated trade arrangements you’ve got via mobile device, and make alterations as necessary. There are forex traders who increase their edge by traveling in and throughout multiple countries even as they trade. Sometimes local economic realities that are visible to the trained eye transpire, and affect currency rates. 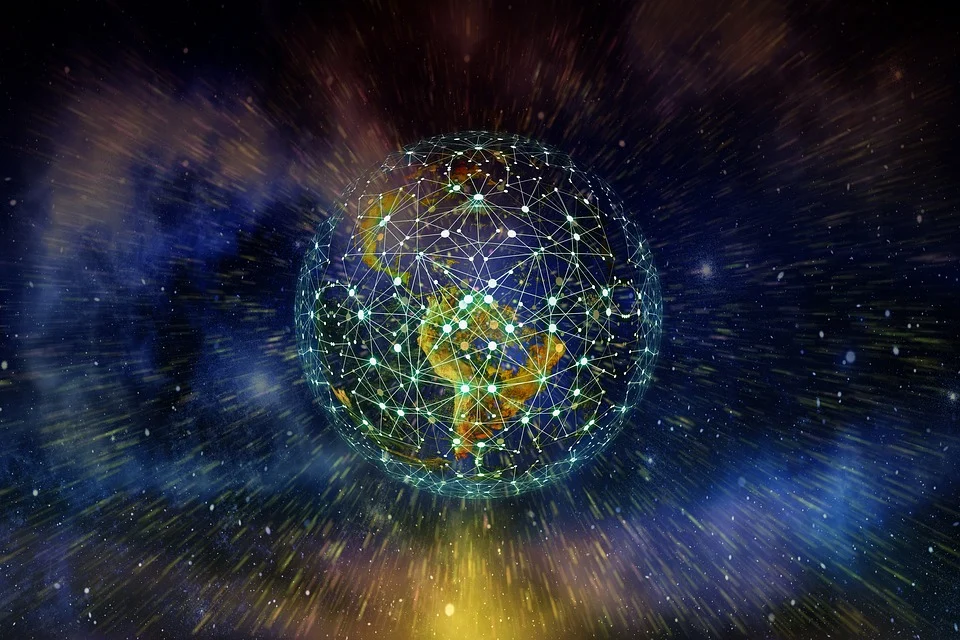 Something else that can protect you is a specific security feature VPS providers have to take into account. DDoS refers to “Distributed Denial of Service”. That’s when multiple requests for access bombard a webpage or provider such that it can’t handle the excess and shuts down. VPS providers can’t afford to allow such security breaches, and actively prevent them.

Whenever you’re involved in currency acquisition or trading, you need every edge you can get. Sometimes profits are marginal, and if you don’t save money in operational infrastructure, you’ll have no profit at all. In general, reducing operational costs is wise. With forex, one of the best ways to do this—especially for multiple trading strategies—is the use of VPS options.