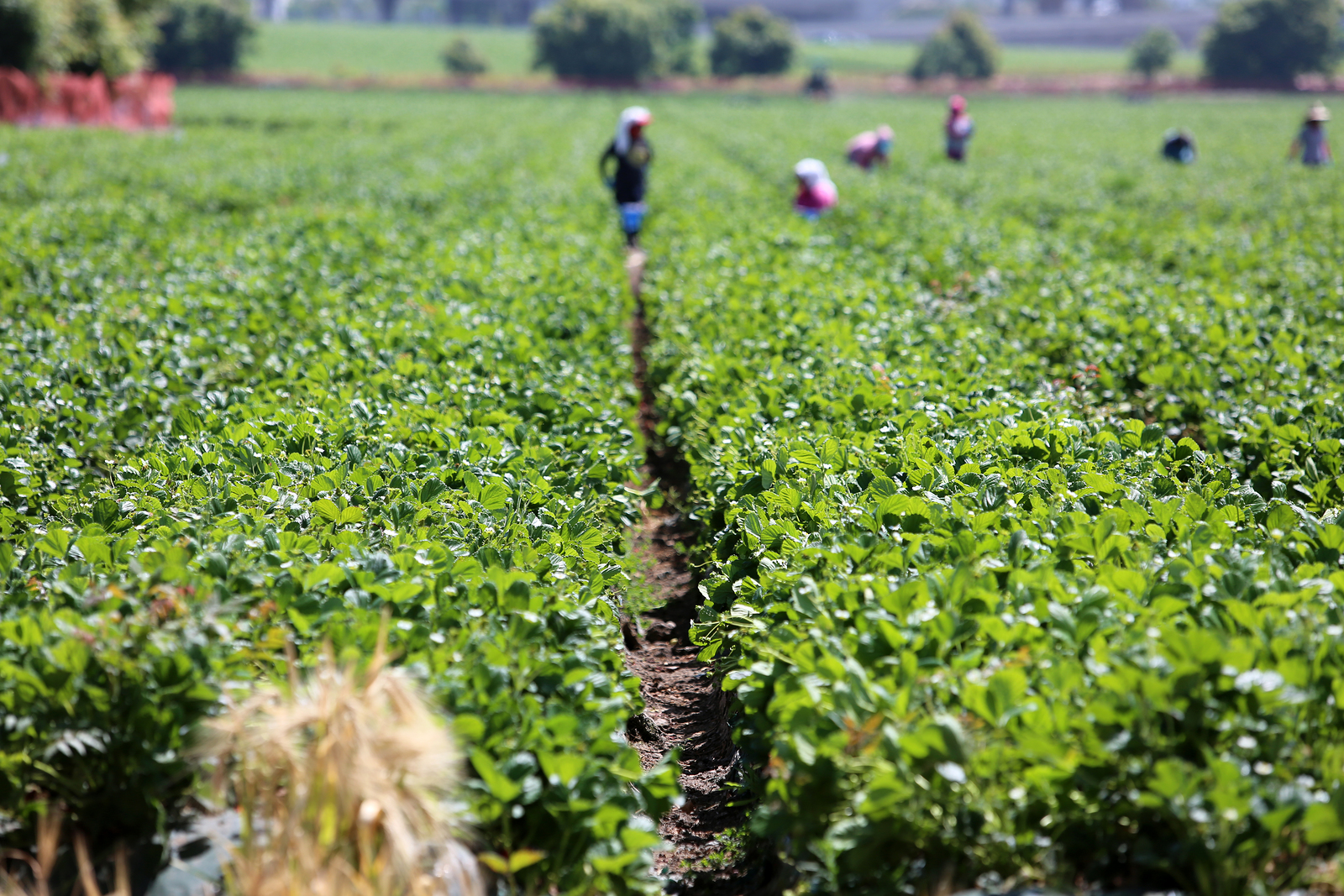 Immigration law has been in the spotlight for the past few decades. With new rules and bans being enacted, the Supreme Court rulingshave the potential to impact immigrants, their families, and small businesses. Recently, the Supreme Court issued a ruling that allowed states to use criminal laws against illegal immigrants who do not have the proper authorization to work in this country. The court ruled 5-4 along party lines and overturned a decision that took place in Kansas in 2017.

In 2017, the courts in the state of Kansas voided the convictions of three people who were working in the restaurant industry. These individuals were convicted of using other people’s Social Security numbers to pose as US citizens and gain employment. While some people argue that this is evidence of the desperation that some people feel to work in the United States.

In this ruling, there was a dissenting opinion issued by four of the Supreme Court justices. In this dissenting opinion, the justices stated that it should not be the job of the federal government to police work fraud. The dissenting judges argued that the convictions should remain voided and that prosecutors and law enforcement officials in the state of Kansas overstepped their bounds.

This ruling comes down in the midst of a bitter fight for re-election. The current administration has made immigration law the centerpiece of its 2020 campaign to get re-elected. Without a doubt, the state of Kansas is a conservative one that has tried to crack down on illegal immigrants gaining employment in the state. Some advocates of immigrants have argued that the strategy used by Kansas to police work authorization opens a veritable Pandora’s box that unnecessarily threatens the well-being of immigrants.

According to the Law Offices of Cheng, Cho, and Yee, PC, “many American companies want to use foreign workers who have skills that are not easily available here in the States.” As a result, these companies often seek out the services of immigrants to round out the skill sets of their employees. Immigrants provide a lot of valuable services to these companies which include their language skills. If this Supreme Court ruling is allowed to establish a precedent, it may threaten the ability of small businesses to hire immigrants. It is important to note that these immigrants come from diverse backgrounds that can benefit small businesses, particularly in the global landscape of today.

Already, immigrants’ rights groups are up in arms. They argue that giving states the power to prosecute employment fraud can encroach upon the rights of countless individuals across the United States. It will be interesting to see how the court system, lawyers, and small businesses across the country react to this ruling handed down by the Supreme Court. The livelihoods of countless employees and small businesses are at stake.